At Mystery Touch Tattoo, in Austria, we find a tight-knit group of nine artists, each with their own style and creativity. But it is Sebo, with his powerful, decisive line, who has attracted our attention. His intense use of colour is an expression of a unique, unmistakeable style, which is also constantly evolving. Sebo tells us: «There’s so much to learn every day when you’re working alongside nine artists! But I’ve also learnt a lot from my travels, at conventions and when I’ve stayed somewhere and I’ve met other artists from the area…».

The subjects we can see in his tattoos include flowers, skulls, soft toys, animals… and in all of them there is a recognisable soul which emerges from the abstract, a contemporary creativity which combines comic and street art styles in a series of genius strokes. A brilliant artistic vein expressed on the skin!

Sebo explains: «I was getting bored with all those “rules” about tattoos and how an image has to look… so I started thinking about how I could do it better, outside the “traditional” box.» 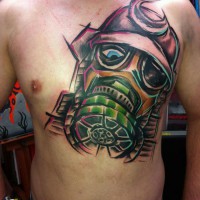 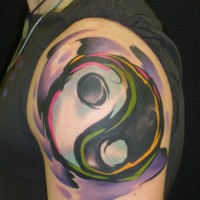 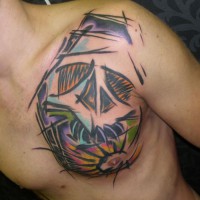 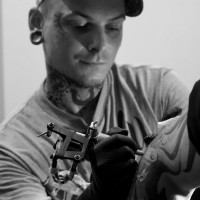 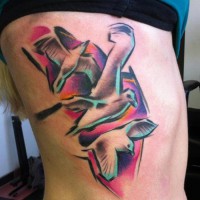 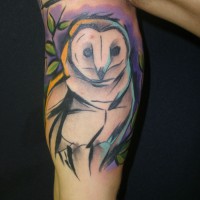 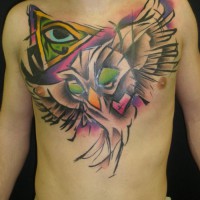 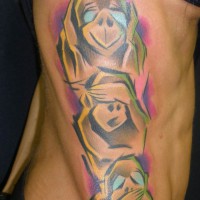 not see not feel not speak tattoo 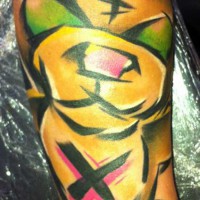 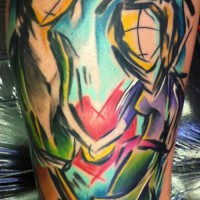 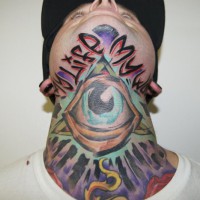 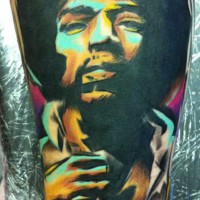 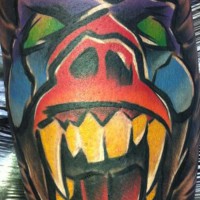 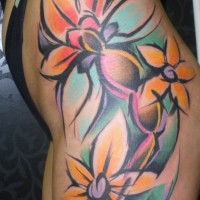 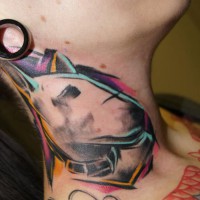 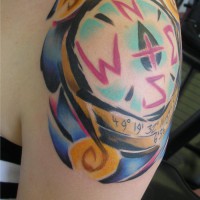 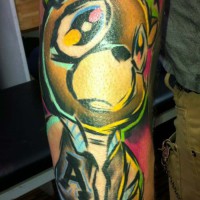 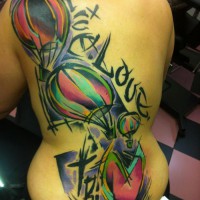