Ien Levin is a young artist from Kiev, in Ukraine, who has his own studio, Atelier Noir. He has worked as a tattoo artist for just three years, but his undoubted skill, artistic range and passion have enabled him to develop an original, highly expressive style.

Ien tells us: «I’ve been influenced by many artists, writers and wise men. However, I can only reference a few tattoo artists such as Thomas Hooper, Duncan X, Maxime Buchi and Guy Le Tatooer.»

His work combines nature and science, esoteric works and history, which he interprets using ink to create eclectically symbolic characters like two-headed birds, crocodile-filled hearts and wings made up of skulls. That’s right: when you see Ien’s tattoos don’t stop at the first impression but look more closely, a clever game of light and shade will reveal unexpected subjects within.

How can you define his technique? According to Ien: «A mix of lines, dotwork and stippling techniques, black’n’grey, the superimposition of opaque and/or transparent effects. I’ve generated something new from order and chaos. And it goes beyond our binary system of perception.» 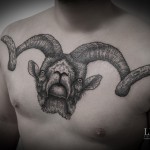 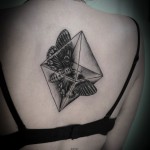 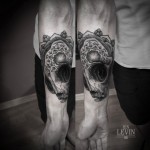 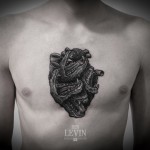 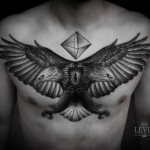 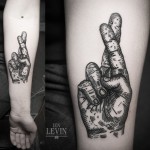 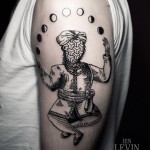 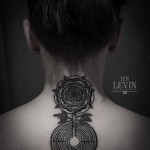 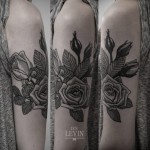 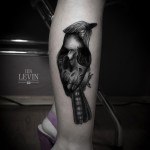 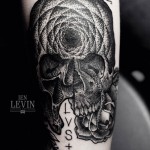 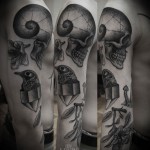 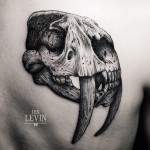 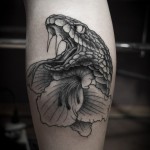 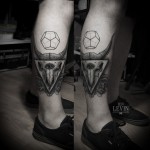 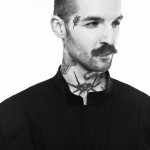