The tattoo artist Ettore Bechis, 39, was born in Turin (Italy) but gained most of his professional experience outside Italy. After travelling extensively and working with various tattoo studios around the world – in Florida, New York, California and Greece – he has returned to Italy, where he met the artist he considers his mentor, Alessandro Doria, who encouraged him to develop and flourish as an artist.

Bechis now lives and works in Cantù at Absolution Tattoo Lounge, the studio he set up with two other partners, Simone Cassinelli and Francesco Ferraiolo.

His greatest passion is also his speciality: the realistic style, which he has mastered with a confident technique to give it a wealth of effects and a rich, painterly feel. His tattoos look like brushstrokes on canvas but they really are genuine tattoos inked onto the skin.

In this gallery we present some of his work. As you can see, Ettore Bechis has a lively style and is agile and imaginative in his use of the machine.
His use of colour includes highlights, contrasts with generous, decisive shading, bold and bright combinations and every tattoo succeeds in creating a personality and atmosphere.

Read the interview with Ettore Bechis 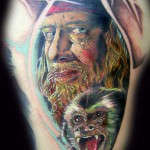 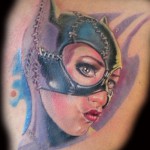 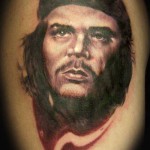 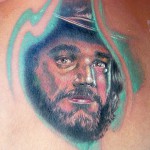 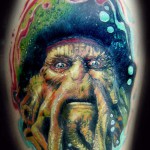 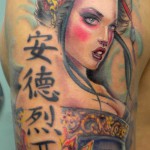 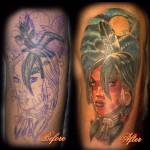 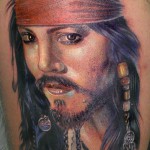 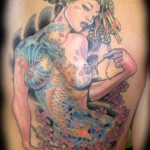 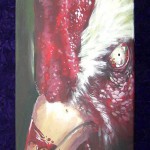 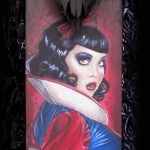 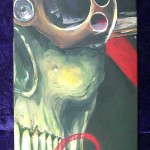 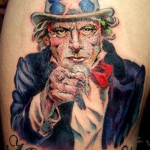 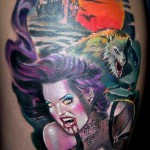 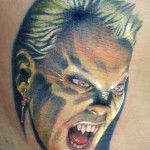 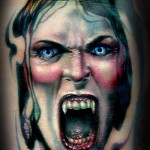 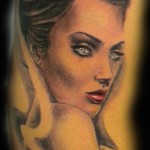 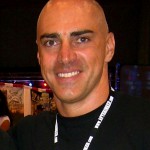