Tribal designs are inspired by the traditions of native peoples from various parts of the world, from the tribes of the Pacific (Samoa, Marquesas Islands, Hawaii) to the Dayak of Borneo, the Maoris of New Zealand and Native Americans. 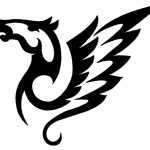 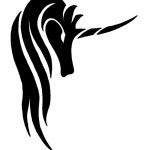 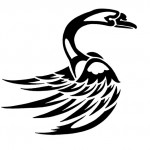 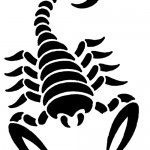 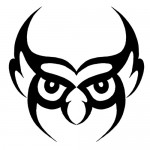 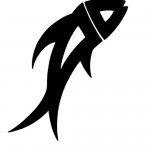 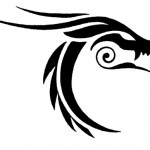 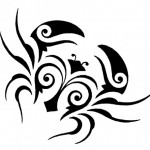 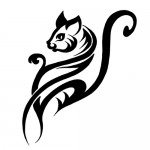 Tribal styles feature geometric designs, made up of clearly defined lines which emphasise the natural lines of the body. Tribal designs generally form abstract decorations but some, like those typical to Borneo, depict animals.

One of the most popular tribal animals is the gecko, which represents adaptability, regeneration, vital strength and the ability to survive. In Polynesia the gecko is thought to have supernatural powers.

Like the turtle, the gecko is often considered to be an animal which forms a link between life on earth and the afterlife.

The octopus is a symbol of intelligence, mimicry and sinuosity. Its tentacles are often associated with the spiral, a symbol of expansion and development.

For the Maoris the shark is the guide which accompanies their people on their long journeys across the Pacific Ocean. The shark symbolises adaptability, strength and protection at sea. The hammerhead shark symbolises determination and perseverance.