In prisons, getting a swallow tattoo on the back of each hand was a reminder of freedom, since your hands could fit through the bars of your cell. Swallows tattooed on the hips are also associated with freedom. 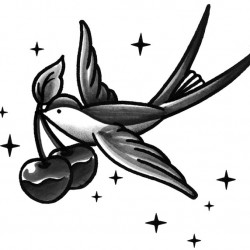 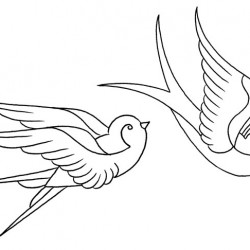 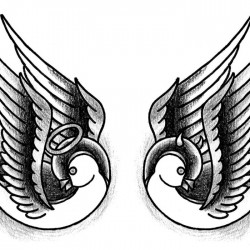 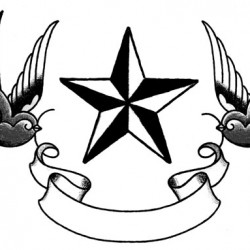 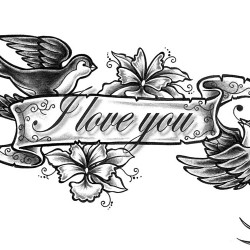 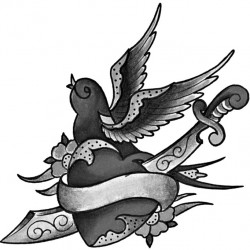 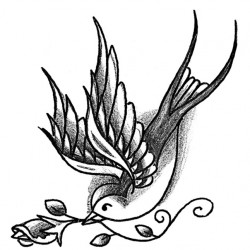 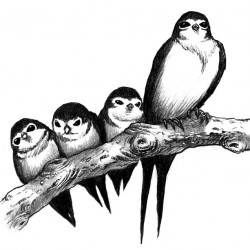 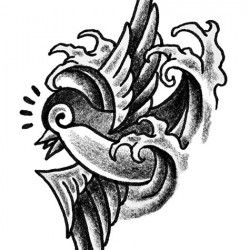 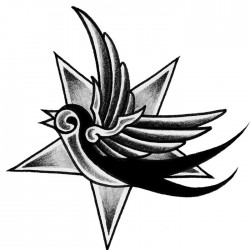 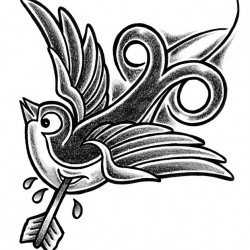 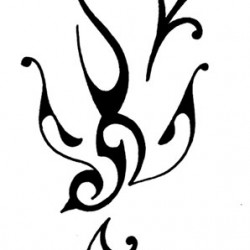 The swallow is a symbol of Japan, where it represents good luck, a faithful marriage and fertility; it is also the symbolic bird of Estonia where it stands for the blue sky, freedom and eternal happiness.

In Egypt a legend tells that the goddess Isis turned into a swallow at night and flew around the sarcophagus of Osiris, plaintively crying until the sun returned. For the Bambara of Mali the swallow is a symbol of purity because it never sets foot on the earth, which has been considered stained (impure) since the beginning of time.

We can find a similar meaning in Celtic mythology, where the swallow represents fertility and the alternating cycles of nature.

Do you like swallow? Find Your tattoo in ideatattoo.com 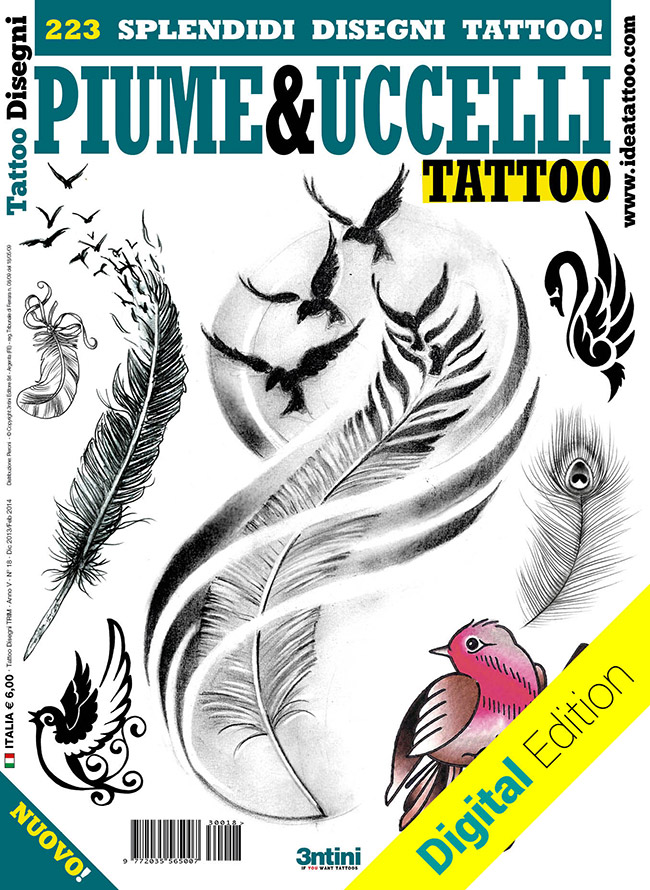 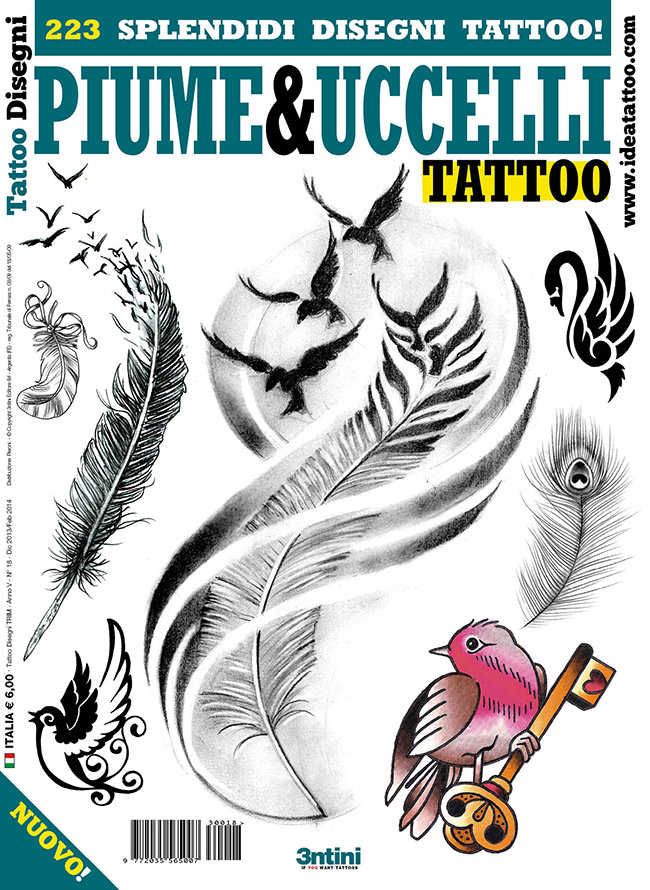 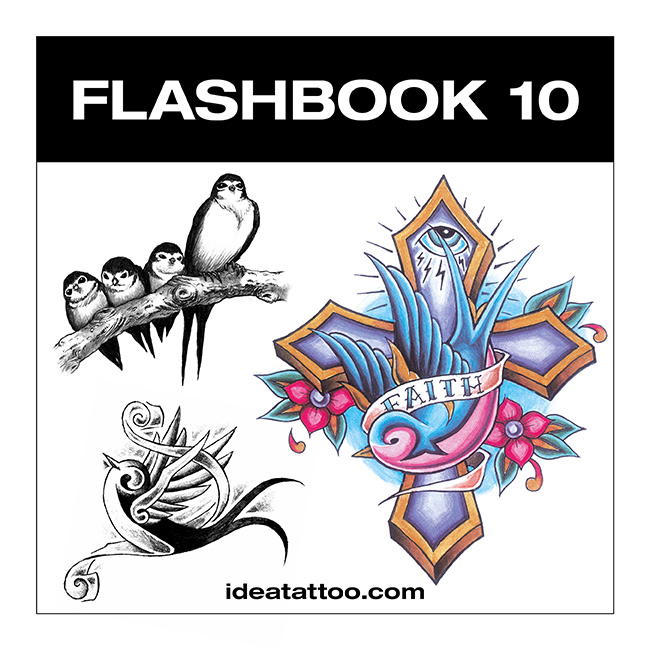 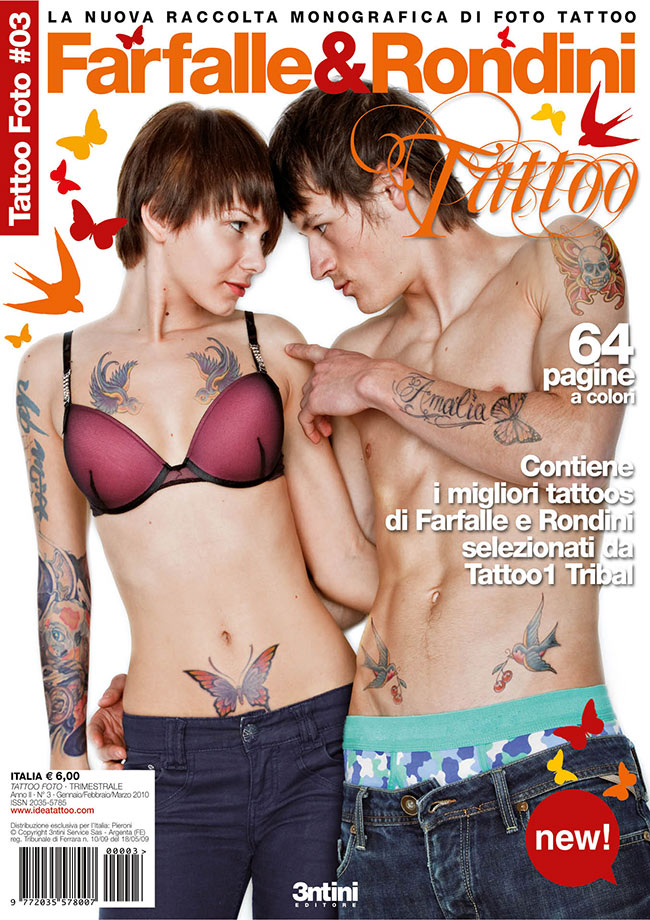