Aotearoa means “land of the big white cloud” and is the Maori name for New Zealand, the islands of Polynesia which are also famous for their tribal tattoos.

In traditional Maori culture both men and women have tattoos all over their bodies, with spiral shaped patterns on the buttocks and square or oblique designs on the thighs and lower legs. The well known ta moko tattoo is predominantly adopted by men.
In the past all Maori tattoos were carried out in absolute silence and isolation, by expert craftsmen called tobungata – moko. 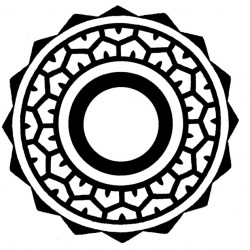 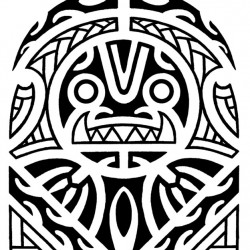 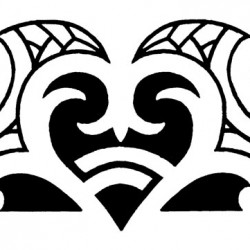 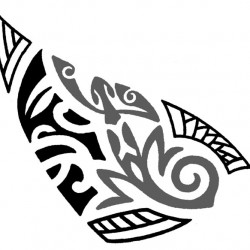 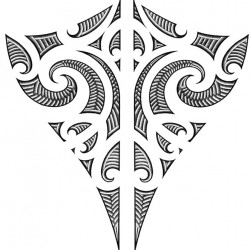 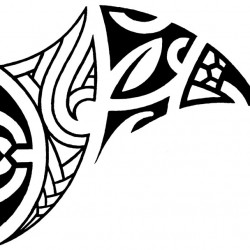 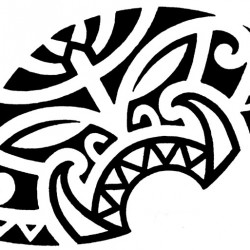 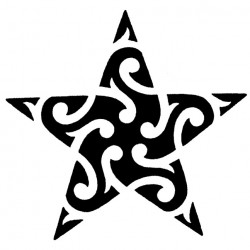 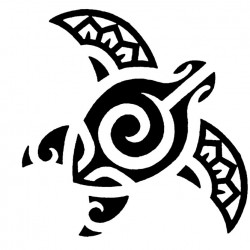 Various documents show the use of red and blue shades, alongside the more commonly used black.
The coloured pigments were obtained by burning caterpillars, together with resin and bark from the kapara tree. The smoke black this produced was kept in small wooden or pumice stone pots, decorated with carved figures.
These pots were the sacred property of every tattooist and were handed down from generation to generation, from one tobungata – moko to the next. At the same time, they also handed down the art of the ta moko.

MAORI DESIGNS
The characteristic design of Maori tattoos was inspired by the geometric decorations carved into wood by the ancient tribes of New Zealand.
This art form includes decorative elements (basic modules) which are repeated and which, according to their position in the design, form different symbols.
One of these basic modules is the koru, the Maori name for the shoot of the fern leaf, which is depicted as a hedgehog.

TIKI: THE POLYNESIAN MAN
Tiki is the term used to describe the human figure represented by the Maoris. The name goes back to the legend of Hei Tiki, the “first man”. He is a symbol of strength and good fortune. 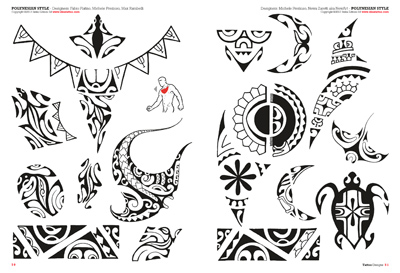 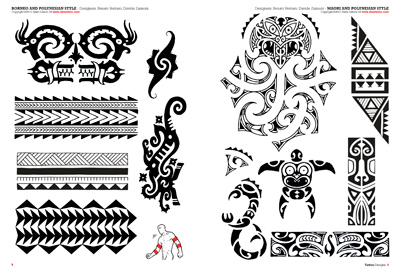 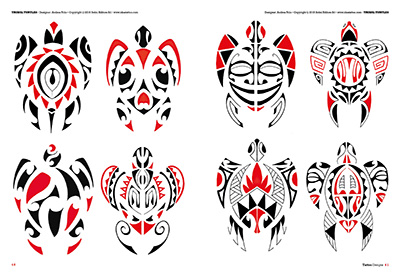 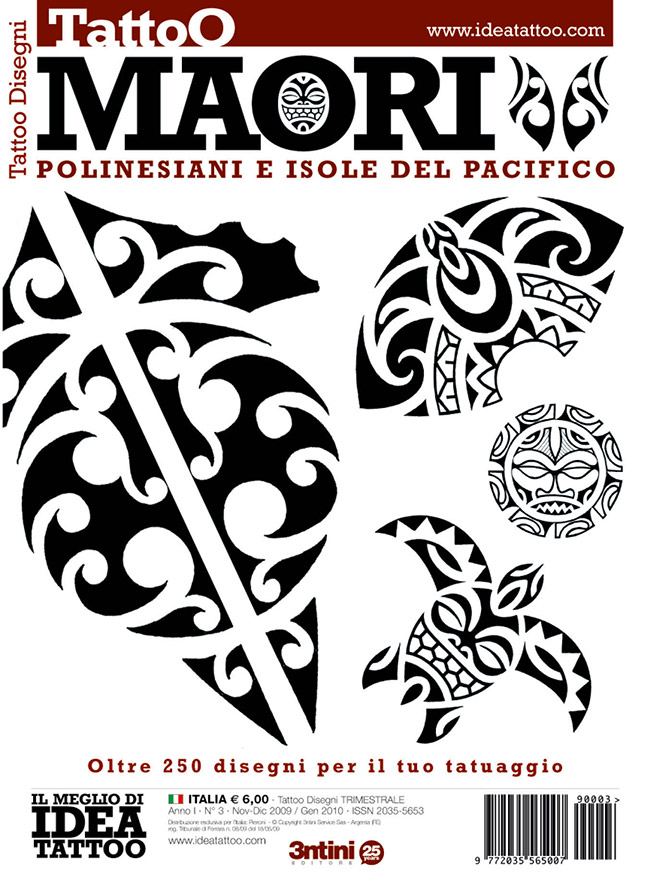