A tattoo of a flower is always a respectful, harmonious image, which does not invade the body but decorates it with style and elegance. Like when people build a home which does not destroy nature but lives with it and enhances it.

Every flower has a particular symbolic meaning, here following you could find the meanings of the mostly tattooed flowers. 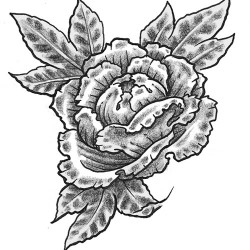 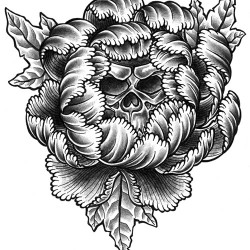 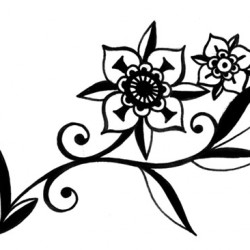 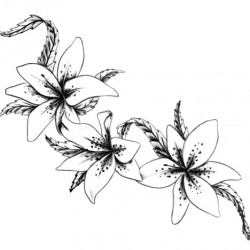 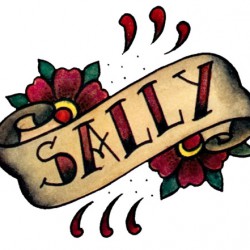 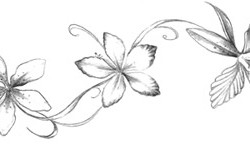 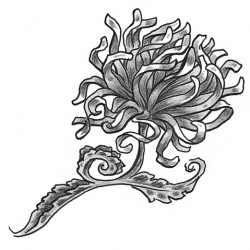 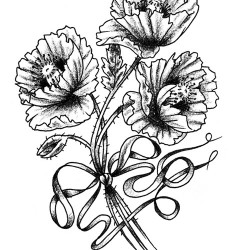 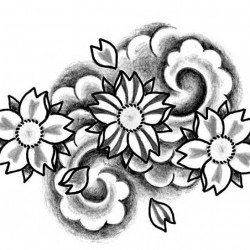 Cherry blossom flowers are very special to the Japanese, to the extent that in Japan the annual flowering of the cherry trees is followed by the media and culminates in a major national festival. The cherry blossom, with its short, intense life, was adopted by the samurais as a symbol of life’s transience / impermanence / brevity.

The lily, with its capacity for reproduction, has been considered a symbol of fertility since ancient times. Often associated with the figure of the Mother Goddess, the lily is held sacred by many feminine cults, from Demeter and Juno to the Virgin Mary.

The name of the calla lily comes from the Greek kallos, which means beautiful. In the language of flowers, the calla lily is an emblem of simple yet sophisticated beauty.

The beautiful but short-lived hibiscus flower is a symbol of youth (which is also short-lived) and is also associated with sensual desire and passion.

In the Middle Ages, when people followed a practice according to which every plant indicated its therapeutic properties through the form of its flowers, leaves or roots, the orchid was called “dog’s testicle” or “fox’s testicle” and was used as an ingredient in aphrodisiac drinks. Nowadays it is an emblem of elegance, sophistication and luxury.

Unable to connect to host.